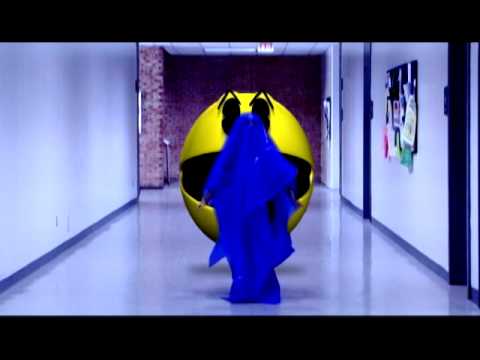 So, perhaps today I’ll begin a series of posts to remind folks just how “serious” a problem the growth of some other sectors has been. If you agree that the above two are crises and require dire and urgent actions, then anything that has been worse than health care and higher education might also deserve the same treatment, no?

In 1900, to pick an arbitrary start date, federal government expenditures in 1900 represented 3.06% of US GDP. In fact, just a few years later, they fell to 2.1% of GDP during the Panic of 1907 (notice that during that crisis, governments had to make due with less, in contrast to what has happened today – where the crisis is an opportunity to run-off with more). Today, the 2011 expected federal expenditures of $3.59 trillion (down from $4 trillion in 2010) make up 24.4% of GDP (with no signs of shrinking so long as Medicare and Social Security and public sector pensions are not massively reformed).

In other words, government spending has increased 8 times faster than the economy has grown in just a century. Is that not an increase of crisis proportions?

Now, some big government fans say, well, that we are rich, we can afford it, that’s what modern, humane governments do, and all kinds of other arguments like that. OK, if you hold that view, then how can it not be applied to the extra spending we are doing on health care and higher education? It seems to me that you cannot hold one view and not all of them.

Tell ya what folks. You want to live in a world where we regulate activities to “harness” them, and to make sure the people are taken care of and served by institutions and not the other way around, then what exempts government qua institution, from the same treatment? I am not a knee-jerk deregulator. I favor certain regulations in financial markets (for example, not allowing any intermediary to take a public corporate ownership structure). But if you think regulations are justified, then how can you not turn your regulatory focus on the government itself? Think of every justification for regulation and ask whether or not it applies to the things government does. In fact, it does, in spades. We’ll see how in future posts.

Update: Here is a timely video.