In any case, Envirofit has sold over a quarter-million stoves that burn fuel more efficiently and require less fuel – meaning that the world’s poorest people now have more time and money to do other things, and their health will dramatically improve, creating a virtuous cycle of development. 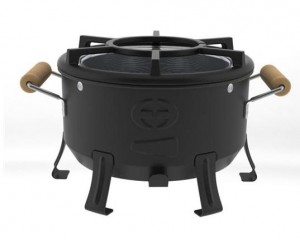