Students of mine have seen these pictures several times from me: 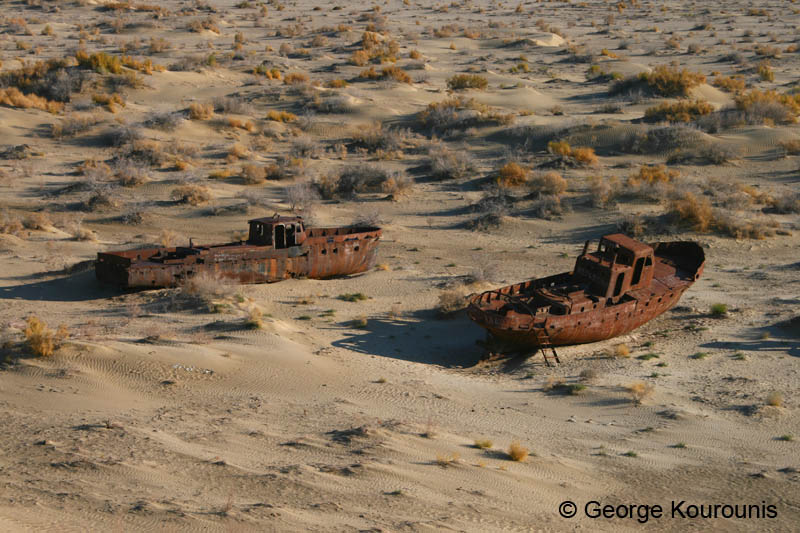 Credit to George Kourounis for the photo

Beginning with the Soviet Union and now continuing with the Uzbeks, government officials have long made it a priority to make the desert bloom like a rose. For years they have made massive surface diversions of water from what was once the world’s 4th largest freshwater lake, the Aral Sea, and used it to do this: 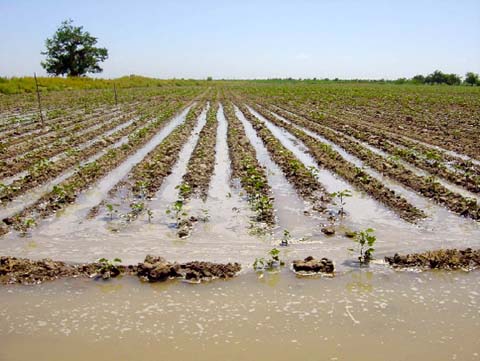 Yes, that is a cotton field in the middle of a desert irrigated by Aral Sea diversions. What this process has done is turned the Aral Sea (top picture above) into 10% of its original size. But at least the government did this to promote the health and well-being of its citizens, right?

The angels basically force farmers to grow this cotton and they force them to accept government administered prices for cotton. These prices, of course, are well below what the farmers could get by selling this cotton on world markets. The angels then take this cotton and turn around and sell it on the world market for a tidy profit.  Their own government has a nice white-washed website about it: “Uzbekistan – Leading Partner on the World Cotton Market.” Instead, perhaps take a look at this.

But that’s some backward place called Uzbekistan. Right? That sorta thing never could happen here. It’s only private corporations that do these things here. Yep.