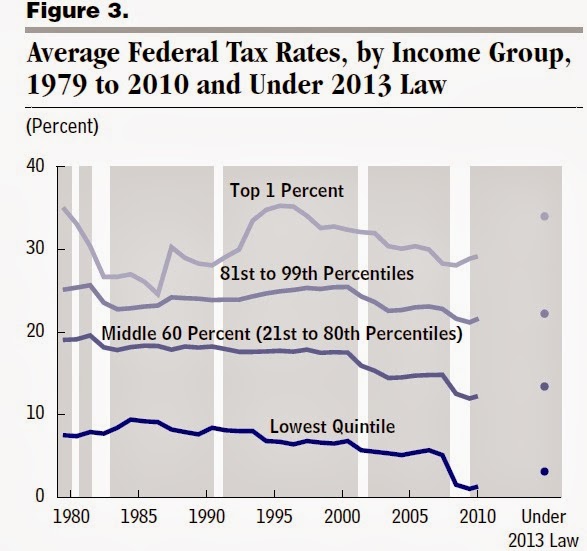 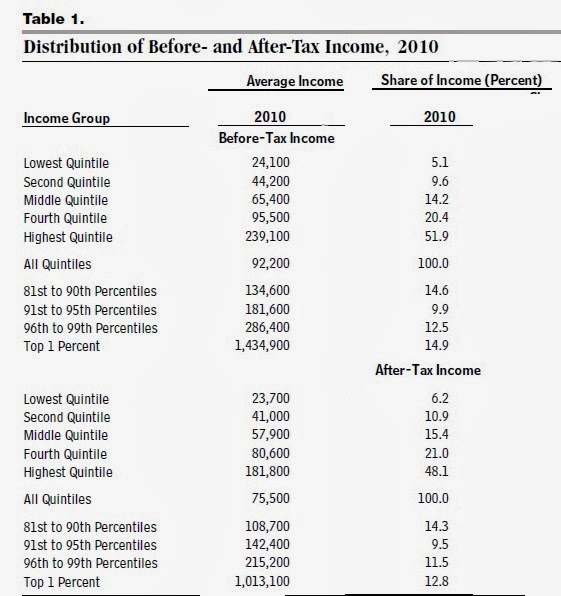 Here are some older thoughts on mine on taxing the rich more. And here.