Once again, let’s line up along our ideological preferences and use those to masquerade as real economics. Those who are in favor of net neutrality may seem to be doing so because the term “neutrality” seems to indicate “fairness” or even “correct.” Of course, the entire point of any economic system is to treat different users differently. I get paid a hell of a lot less than my colleagues that are actually real economists. In the name of “workplace neutrality” should the U of R be forced to provide “equal access to the payroll” to both me and they? What about people that play a lot of golf? Is it fair to charge all golfers the same price to play golf? If you are a private club, perhaps, but that is your decision with your money. Of course, many private clubs which are run not on a membership basis actually make users pay per round they play – so if you play 8 rounds a week you are going to pay 8 times more than the guy that plays 2 rounds per year. Makes sense, no? There must be a way for heavy users (“content providers”) to pay the costs that they impose on the resource and there also must be an incentive for “platform providers” to continue to keep the course in good shape and to innovate in ways to make the game more accessible and enjoyable.

The absolute flouting of any reasonable resemblance of good economics in this “debate” is appalling. What makes it most appalling is that the entities that are most in favor of imposing net neutrality rules, the government and its regulators and supporters, have absolutely no problem at all with net non-neutrality when it comes to the resources they command. Remember all of the kerfuffle about the “you didn’t build that?” Well really the entire defense of the President and his fawning followers is that, “well, he didn’t really mean that they didn’t build it, but really they take advantage of more government infrastructure and military protection than the average Joe and so therefore they should have to pay more.” In other words, the President himself doesn’t believe in some theoretical “net neutrality” rule when it comes to resources he is in command of.

Or better yet, I have experience with another blatant illustration of how the planocracy feels about net neutrality. In this case, I’ll let the pictures speak for themselves. Name calling should probably commence now. 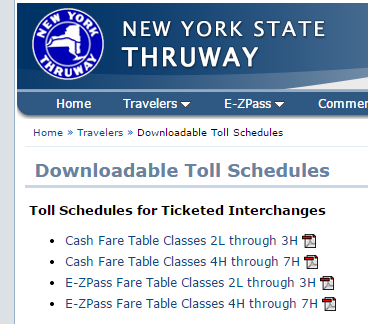 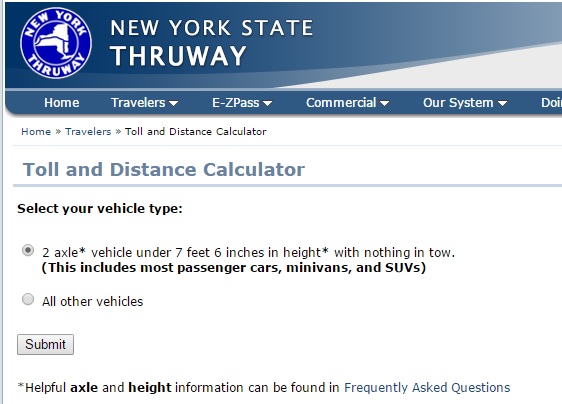 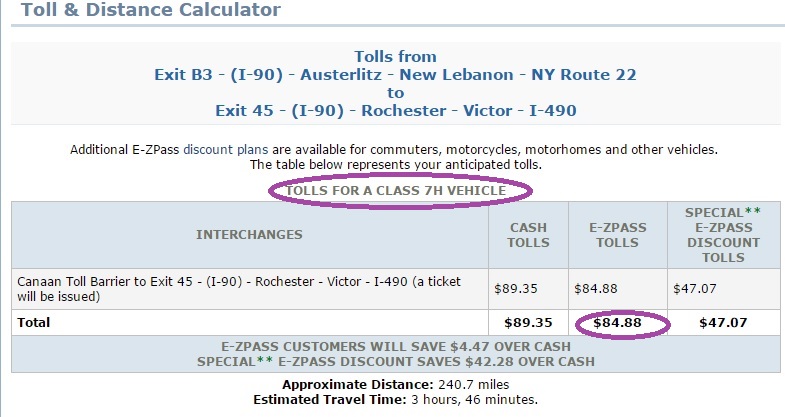