Via Tyler Cowen, here is one of the many, many, many emerging stories about the implementation of the PPACA:

Labor unions enthusiastically backed the Obama administration’s health-care overhaul when it was up for debate. Now that the law is rolling out, some are turning sour.

Union leaders say many of the law’s requirements will drive up the costs for their health-care plans and make unionized workers less competitive. Among other things, the law eliminates the caps on medical benefits and prescription drugs used as cost-containment measures in many health-care plans. It also allows children to stay on their parents’ plans until they turn 26.

To offset that, the nation’s largest labor groups want their lower-paid members to be able to get federal insurance subsidies while remaining on their plans. In the law, these subsidies were designed only for low-income workers without employer coverage as a way to help them buy private insurance.

…Contacted for this article, Obama administration officials said the issue is subject to regulations still being written…

Top officers at the International Brotherhood of Teamsters, the AFL-CIO and other large labor groups plan to keep pressing the Obama administration to expand the federal subsidies to these jointly run plans, warning that unionized employers may otherwise drop coverage. A handful of unions say they already have examined whether it makes sense to shift workers off their current plans and onto private coverage subsidized by the government. But dropping insurance altogether would undermine a central point of joining a union, labor leaders say.

…The Teamsters’ Mr. Hall said his union has no plans to eliminate workers’ insurance. Instead, he worries employers will have an incentive to drop coverage in collective bargaining if they can’t tap the subsidies.

All of a sudden, people are figuring this out.  The article is here, and for the pointer I thank Craig Garthwaite.

Well, at least you can enjoy the music. Have a great weekend everybody. 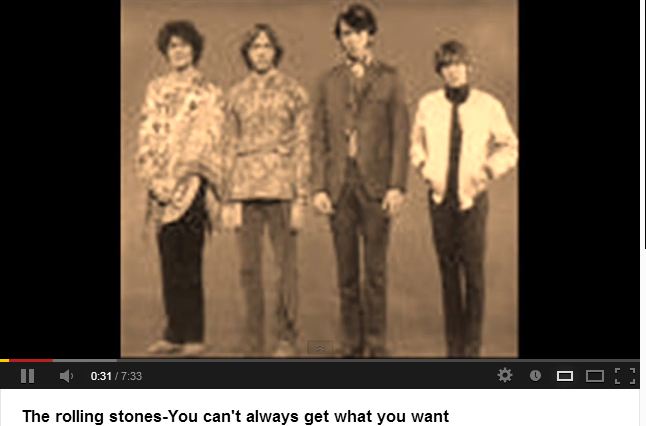