(1) Climate change is going to so devastate Rochester that it will as intolerable as living in … Richmond, VA. Go see the movie.

(2) Handed out at a nearby Catholic parish, remember that we used to pass a basket around a second time during mass to take care of these sorts of things. Or better yet, take it upon each family to get their act together, and then to help their neighbors if others couldn’t.

Here is the actual flyer they handed out, that was a link to the petition. 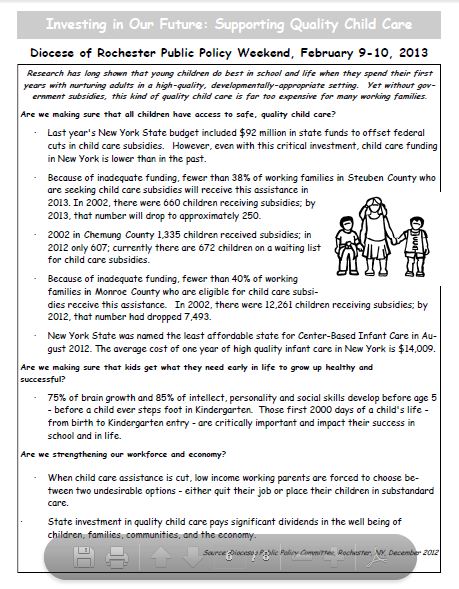