What’s on tap this weekend? Wintercow’s Rustic Farmhouse Ale – kegged and ready to go. I have this dream of being able to custom brew to order shortly (and possibly at cost, or close to it). More details coming over the summer. 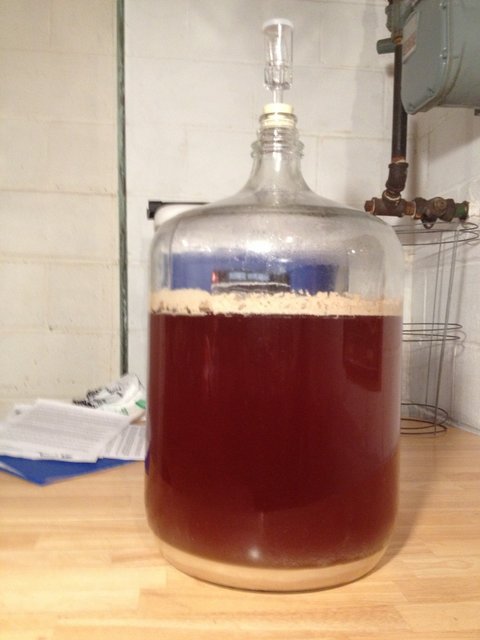 Working on the Wintercow Brew Barn is far more fun than dealing with this.